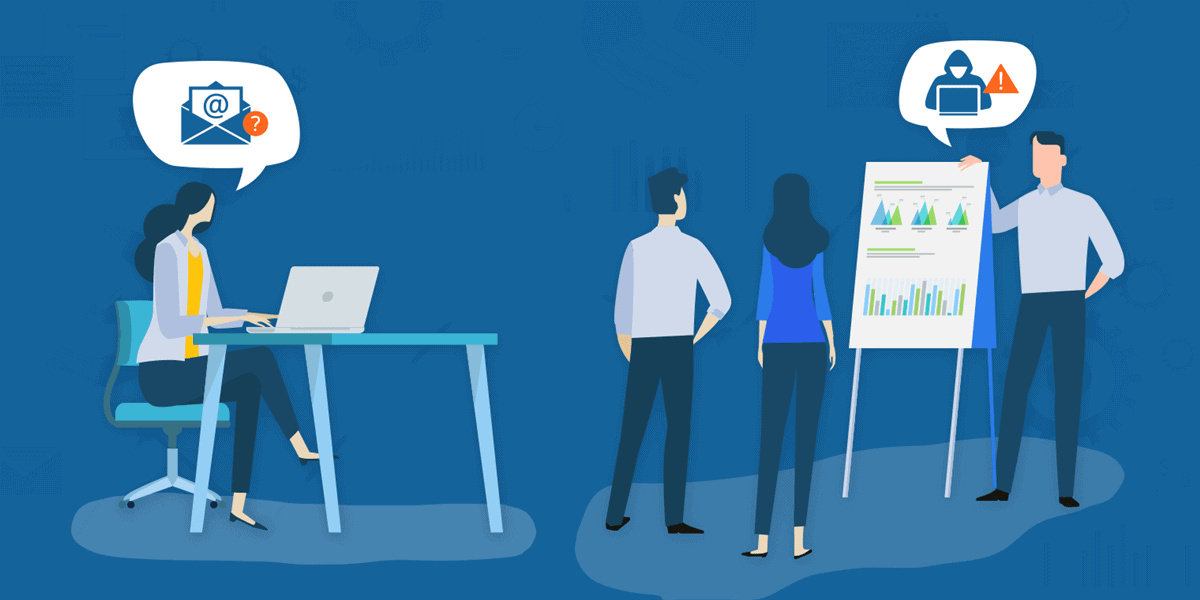 In today’s world, everything is connected to the internet. From a small shop to a large business and different sectors and industries can not run without the network connection. First, it was done with the help of a wired network.

The wireless network is now using all over the world. With the help of this daily, a large number of transactions are carried out across the network. Whether you are at home connected to a wifi or at a shopping center paying the bills wirelessly.

It is a convenient and most affordable network method compared to the wired network. The network is cluster-free and even faster than the wired one. But on the other hand, it also has some drawbacks which we can’t ignore.

What is a Wireless Network Attacks?

Wireless Network Attacks is a type of attack that targets the wireless users to capture and intrude the information transmitted over the network. In today’s world, everything is connected online and most of the world’s population uses mobile devices to communicate with various facilities wirelessly.

The attackers basically work as a middle man to capture the data transmitted over the network and then send it to the attacker’s server.

Based on the level of security I am going to share the top 8 types of wireless network attacks of 2021 that had a very high impact on the system.

When the information is transferred or received over the network it is called packets. Since we are using the wireless network therefore the packet is in the air and easy to capture using many tools such as Wireshark.

Quite a lot of traffic (FTP, HTTP, SNMP, etc.) is sent in plain text format which means it is easy to read by anyone on the network. The attackers use different tools to capture this sensitive data which can lead to stolen the password.

The encrypted data is also transferred over the air but they are much safer as compared to plain text. Because the attackers still need to decrypt the data after capture that which is quite difficult based on the encryption method.

Wardriving is a technique in which one searches for the access point nearby or where they are. With the help of free wifi connection, they can drive over a large area to lookout the access point which they could target in a short period of time.

Some companies that own multiple floors or very far from public places think that nobody going to attack them and their network is safe but some attackers can also use drones to find all the access points in a short time at these locations.

As the name states, this means jam the network with some kind of interface. This interface could be a nearby Bluetooth headset, a micro oven, or a cordless phone. The main purpose of this type of wireless network attack is to jam the network so that even a legit transmission also stops.

There is a number of ways to jam the network. One of the popular methods is to flooding the AP with deauthentication frames. This will overwhelms the network and continuously stop the legit transmission to be done.

In this types of network attacks the attacker got nothing but can slow down your transmission.

When going through a website you might see an SSL or a padlock symbol on the browser that means your data transmission is safe and encrypted. Imagines that there is no SSL or TLS then whatever the data you will send like password, credit card detail would be in a plain text format and an attacker can easily grab them just like a middle man.

Not only the attacker can capture this data but also can modify the content of the transmission. For example, it can modify the email content that you are sending to a user.

If you are interested in becoming an ethical hacker then you should read these 15 best ethical hacking e-books and learn more about these types of attacks.

Also known as the man in the middle network. It can trick the communicating device and send the data transmission to their network. It is just like a packet sniffing on the air. Similarly in this, the original data are theft to the attacker’s server.

The attackers can also inject the malware in the data transmitted so that it can grab more information for the receiving end too. Mostly these types of attacks are done in email and messages. So always use a powerful and safe email client like Gmail which scans the content before you open them.

Media Access Control (Mac) is assigned to reach and every network device so that one can identify the device connected to the system and can communicate with them. But some users can change the mac address of the device to the device already registered to the system.

By doing so that can easily connect to the system without any issue. Some users also use the Mac filtering feature but this could also mislead by Mac spoofing which is very common nowadays. But still, it is effective.

Then this clone site is used to capture the user credential detail or credit card number of a bank customer. All the information which customers provide here will go to the attacker’s server and you are in attack.

How to Prevent Wireless Network Attacks?

Not all the type of wireless network attacks can be prevented but some of them can. So ensure you must go through this process to secure your wireless network. Also, read Best Method to Hack WiFi Password on Laptop so that you can get an actual idea of how the hack works.

1. Don’t get Router from ISP

This is the most common mistake that every new network user do. This type of routers are manufactured in a bulk from countries like China and they have their own customized firmware over which your ISP does not have any control.

This means if there is a security issue with the routers then it would take a long time to patch. Sometime you might also not get security patches over a period of time which create a lot of security issue for the network.

Once the attacker got connected to your network he can easily log in to your network control panel when you have the default username and password. Creating a strong password is a great choice and also if you forget the credentials it is easy to recover them.

While setting up the login credential create a password that is hard to guess and also change the username. Never keeps your network as open for all always ensure a security protocol such as WPA2 which is very hard to crack.

If you have guest users you can enable the guest feature. And always ensure rate-limiting in the route configuration so that one cannot send too many authentication packets. For Mac spoofing enable the Mac filtering option that will not allow any intruder in the system.