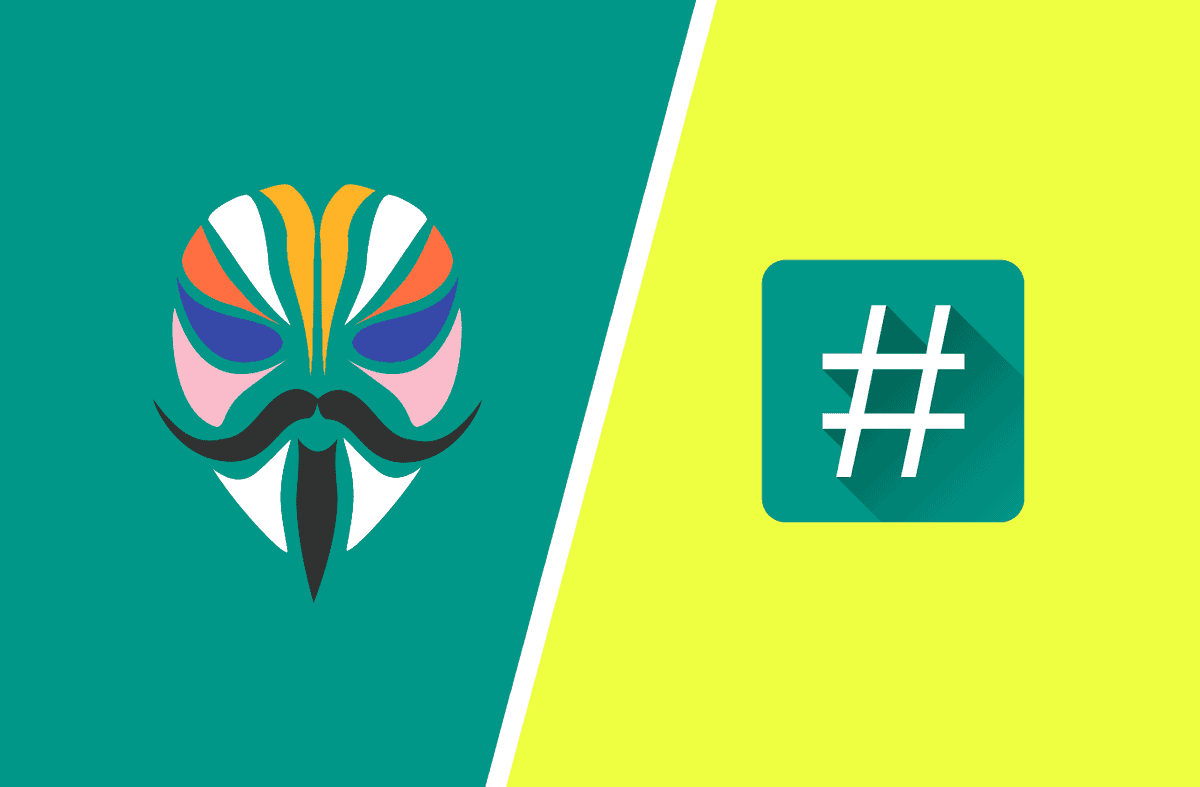 How to unroot android phone or which is the best unroot app for android? this type of question probably comes to mind of one who tired of rooted phone or bricked the phone with some bad killing apps.

So what does a Rooted Android mean?

Rooting is a feature that is done to give your android an administrative level privilege to do most of your system. Rooting just install SuperSu script in android so that one can customize android in their way.

So what’s the problem with the root so one is finding of unrooting it. Due to root, one can simply break down android, this is probably the biggest reason that’s why one wants to unroot its phone or there are some app like (Google Pay) which does not work if your phone is rooted. Here is how to unroot android with some of the best unroot apps mentioned below.

Supersu is the best app that is installed once you rooted your device with any method or with the help of apps like kingoroot, towel root, etc. At the time of rooting your phone rooting app install binary files in the system of your android to make your phone root which also installs Supersu to handle all your root request app done by many apps.

Supersu also enables you to do customize the rooting behavior of apps as well as provide a simple way to grant, prompt, or deny root access to a particular app.

Read More from Us:-

With the help of supersu, one can also unroot the device permanently. Open supersu and navigate to end you will find unroot your phone option. By clicking on this one can permanently unroot android.

Kingoroot is another app for rooting and unrooting android phones. This app provides dual options whether to root or unroot your device. This app has the highest probability to root and unroot the device in a single click without any more errors, just needs a working internet connection, and is all set to unroot.

This app has the largest support for android devices including the major brands like Samsung, Google Nexus, Xperia, and much more. Framaroot provides a smooth experience for users to unroot their phone in a click. Framaroot has the fastest speed across all unrooting apps discussed above.

Here we provided the best our best guide on How to unroot an Android phone with the best unroot app in a click with an easy and great way. You can use any app listed above to unroot your android phone. It’s up to you which one you use.

Have you recently purchase Xiaomi A2 or A2 lite and want to root the smartphone. Then you are in the right place. In this article, I am going to show you how to install TWRP recovery on Xiaomi mi A2 and A2 lite along with a rooting guide by different methods. Rooting allows you to…

Now everyone has a smartphone and use it for various purpose like texting, playing games, do some business activities and to connect with friends and peoples on social media. Due to the increase in smartphone users gaming industry has also got a spike. That’s why they build popular games like hungry shark evolution, subway surfers,… 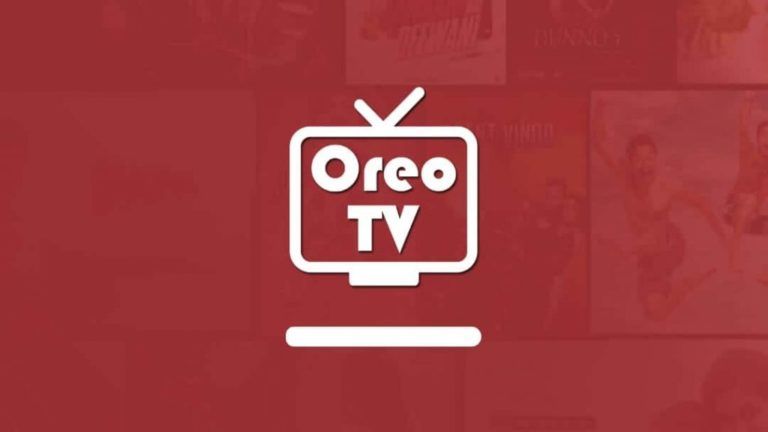 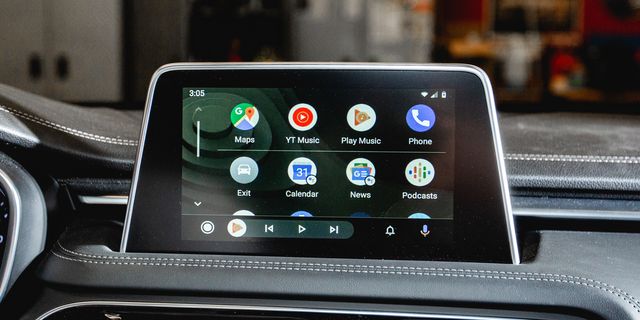 Android Auto is one of the best apps by tech giant Google for car owners to display most of the information directly on the car screen. This is the reason why it becomes so much popular among car users. It supports almost all cars in 2021 and lets you easily connect to the car infotainment…

Do you have an android smartphone? Probably every second person in world have an android phone. Android is a more popular operating system because of its ease to use and being open source. But do you know that android has many secret code which can easily let you manage your android phone and also help…

Are looking for getting more features and advanced versions of the regular WhatsApp app then you are at the right place. OGWhatsApp apk is the end of your search query. With the help of this WhatsApp mod, you can get more additional features like hiding blue ticks, disable last seen, increase WhatsApp send limit and…