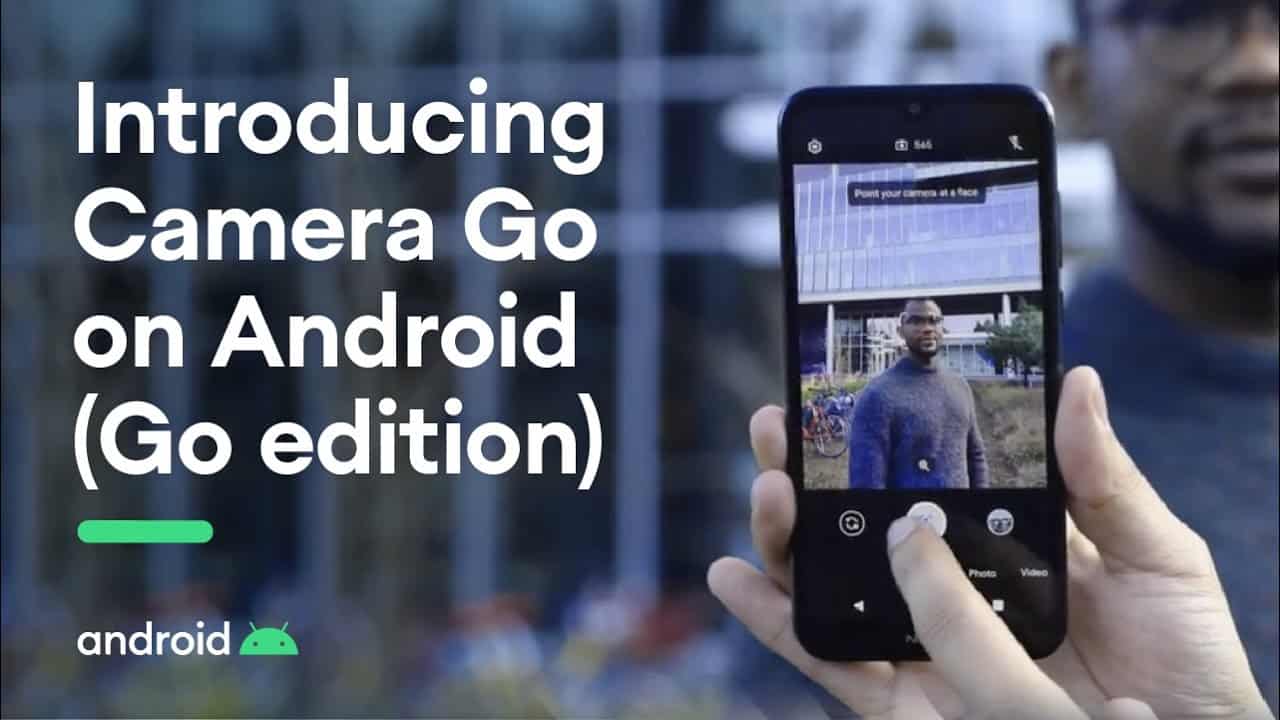 If you are using Nokia 1.3 android smartphone then you should be familiar with Google Camera Go APK. But if not then let me tell you what is Google Camera Go?. Last year the Google Launched a new operating system for the low-end specification smartphone to fulfill its dreams of 100+ million active Android users.

This new Google Go edition operating system is only available to mid-range smartphones. As not every person has the money to purchase expensive phones like Google Pixel. Basically Android Go Edition is available to the $100 budget smartphones.

Such types of phones have very minimal performance because of low hardware capabilities like Snapdragon 200 processor, low RAM, and available storage. The camera of Google Go Edition smartphone is also not highly optimized or let’s say is not integrated with a lot of features.

While the original google camera app is only available to the pixel devices. But due to a large community of the android developers, some developers are successfully able to port the Google camera Go APK for a mid-range smartphones.

What is Google Camera Go APK?

But now some developers got success to port the original pixel camera for the mid-range smartphone and the best part is that it does not use camera2 API. It is purely extracted from the pixel devices so that it can run on almost all android devices.

This camera application has already tested on popular android devices like Xiaomi Mi A2 Lite, Mi Max 3, Moto E5 Cruise, OnePlus 6/6T phones, and more. Apart from all these it also works on Samsung devices with Exynos processors.

So if you are using a Samsung android phone then you can easily install google go camera apk on your phone and have a real pixel camera experience. Also, Read how to root an android go edition smartphone using magisk.

Talking about the features of Google camera Go APK it has a fair amount of functionalities and settings as compared to the stock Pixel 4 camera app. It has a minimalistic interface with 4 options including photos, videos, portrait, and translate.

In addition to this Google Camera Go APK, also has a small overlay dialogue box with toggles for flash, timer, and face enhancer. Let’s talk about the google go camera apk features in detail.

1. Photo: Just like any other android smartphone you can click the great shot with this google go camera. And if you sync the camera with the google photos then you can store unlimited photos on your device.

2. Video: You can capture and record the high-resolution video using your google camera go apk. The recording optimal settings depend upon your device hardware. Android devices like Xiaomi MI A2 support 4k recording with 30 FPS easily.

3. Portrait Mode: This is one of the basic requirements of all android smartphones. It also has a smart AI portrait mode just similar to the pixel device so you can easily blur out the unnecessary thing in your background.

4. Translate: A lot of the features has been added to Google Go camera and translate is one of them. With the help of Google Camera Go APK, you can translate any text in the image in your desired language.

There are many Google Camera Go applications are available on the internet ported by the different developers and according to their features. Not all the ported camera apk are stable and that’s why I have to stumble upon the situation and provided the best stable version of Google Camera Go directly from Nokia 1.3.

Download the latest version of Google Camera Go Apk from the below link and install it just like a normal android application. Once the camera app is installed grant some permission related to storage and recording and use the camera as your default one.

Google Camera Go is one of the best application to experience the Pixel camera in any android device to capture some great shots. It a lightweight app with a size of 13MB while the original camera size varies from 63MB-100MB. It is packed with the 4 different modes including portrait and translates.

The latest version of the google camera go apk also supports HDR+ mode and soon it will be ported for Android Go edition smartphone. So, install the latest Google Camera Go app on your phone and proof the difference. Comment down your question if you have and dont forget to share it with your friends.