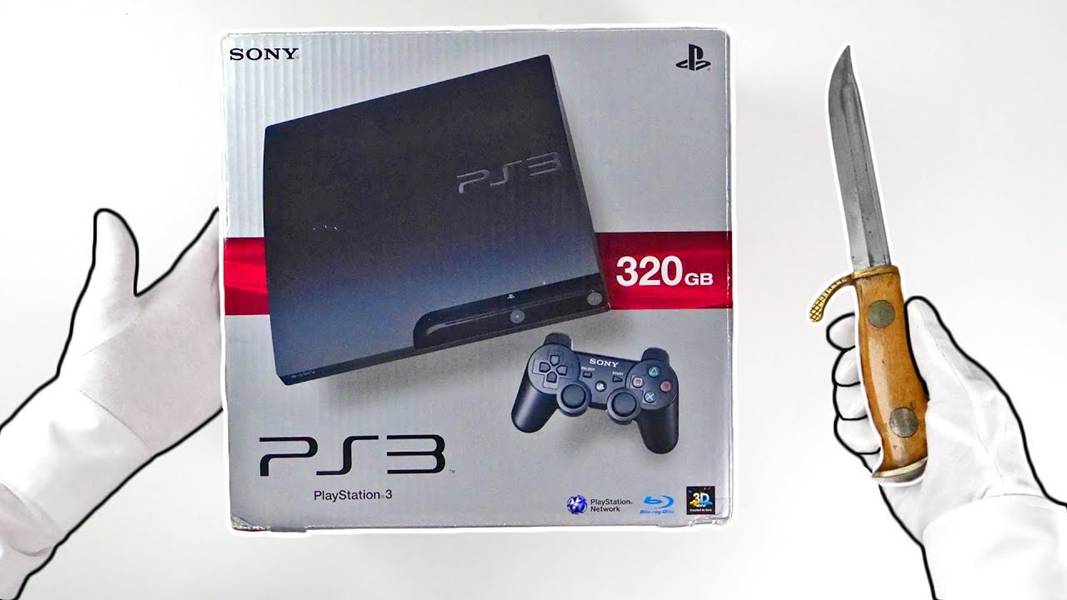 PS3 is the most popular gaming console by Sony and support almost all the latest game that can be downloaded from the official store. But if you want to use the pirated game on the PS3 then you need to jailbreak PS3 so that you can use any kind of game and cheat codes.

Once you jailbreak the PS3 you can use unlock the full potential of PS3 console. You can install any kind of unofficial game to and enjoy all the games at free of cost. You can use many cheat codes and have unlimited ammo and Gun mode.

But before continue to jailbreak the PS3 first you need to update the PS3 to OFW version 4.86 after this you can install CFW 4.86 and can jailbreak the console.

Let me clear you one more thing that jailbreaking the PS3 does not avoid device warranty and at the end of the guide, I will also tell you how to revert back to the official firmware.

Jailbreaking the PS3 is a very easy and simple to do task. All you need to download all the necessary files that are going to be used while jailbreaking the device. And a little bit of your time and the presence of your mind.

If your device is already updated to the OFW 4.86 then skip this step and move ahead to the next steps else follow the below step to update the PS3 to the latest version.

If your PS3 firmware is outdated then update the firmware to the latest version. You can either go to Setting > System Updated > Updated via the internet and follow the onscreen instruction to complete the update or download the below file to manually update the firmware.

This is an official firmware update link from the Sony. Once you update PS3 firmware to the latest version then go-ahead to the next step. If you don’t know how to manually install firmware see the next step and follow the same.

Since you have already updated the PS3 firmware to the latest version 4.86 you are ready to start the jailbreaking process. Follow the below step by step instruction as it.

1. Go to the Official site and download the latest Jailbreak 4.86 firmware for PS3.

2. Now turn on your computer and plug in your USB drive and format it as FAT32 system. (Note this is mandatory step without it the PS3 will not detect your USB drive).

3. Once finished create a new folder in USB drive and named it as “PS3”.

4. Create an another folder named with “Update” and place it inside the folder PS3.

5. Now extract the PS3 Jailbreak Firmware file which you have downloaded from the official site using Winrar or 7Zip.

6. Move all the files from the extracted folder to the “Update” folder created in step 4 and rename the file as “PS3UPDAT.PUP”

7. Plugin the USB drive to the PS3 console.

10. Accept the User agreement and wait for the update to complete.

Congrats your PS3 is jailbreak now and ready to use at full potential. Now use as many as unofficial and pirated games for free. keep in mind never update the firmware again as it will remove the Custom Firmware from the console.

If you no longer want to use custom firmware you can revert back to official firmware and protect the warranty. All you need is to download the official SONY firmware form the sony site and install it by using the same method as followed above.

In this way, you can revert back to OFW from CFW anytime. Hope this article really helps you to jailbreak PS3 4.86. If you have any problem in jailbreaking the device or reverting back to official firmware comment down and I will assure my best to you.

Don’t forget to share the article with social media and show your appreciation this will encourage me to bring more useful tutorials and tricks for you.