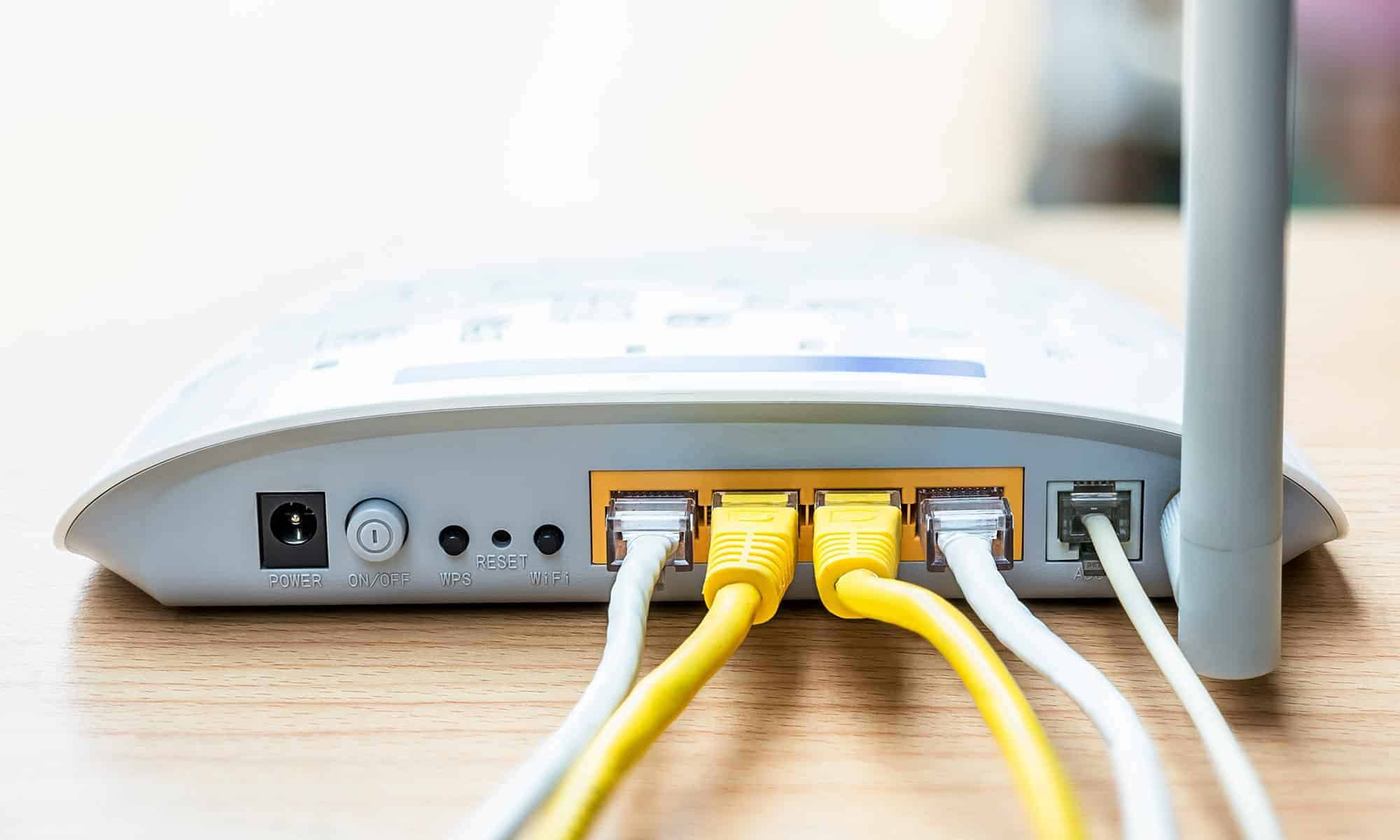 Kali Linux is the best hacking tool and penetration testing software. This WiFi hacking tool just needs the Best USB WiFi Adapter or inbuilt adapters to Hack a WiFi password in a couple of minutes.

Kali Linux is an Open source software available on the Linux for Penetration Testing and security checks. This software has an inbuilt tool which can do more process just in one place.

Most of the peoples are using Kali Linux for as a WiFi Hacking tool as it enables to crack a WiFi or just to test the security of a WiFi network.

What is Kali Linux & how Penetration Testing is done ?

Kali Linux is a  distribution design for penetration testing. It is made by the Mati Aharoni and is continuously maintained by Offensive Security Ltd.

At previous Kali Linux is also known as Backtrack, later it is converted into Kali Linux and more tools are implemented in this.

Kali Linux is developed using a small no. of trusted people who are allowed to inject the code within it. Kali Linux is currently supported on Linux. It can also be installed on Windows and Mac with the help of Virtual Machines like Vmware etc. Kali Linux is written in Debian.

Penetration Testing in Kali Linux is done with the various hacking tools available in it, which are preinstalled with it. It is a secure environment for penetration testers.

What are USB WiFi Adapter ?

USB WiFi adapter is the one mechanism that allows a simple computer to connect to WiFi by installing WiFi capabilities to a computer. A USB adapter is available for different Operating systems like Windows, MAC, and Linux. WiFi adapters are the best option for old computers.

This USB adapter is also useful for hacking when they support Monitor Mode and Packet Injection Capabilities in them.

Which are the Best USB WiFi Adapter for Hacking WiFi :

There are many WiFi adapters available in the market which support monitor mode and packet injection. But we are only going to list some of the best USB WiFi Adapters here.

It is a b/g/n adapter that is powered with Ralink RT3070 Chipset. This adapter has a good signal range and it is best in monitor mode. Its Antenna is very powerful to capture signals at a large distance also.

This WiFi adapter works on 10 voltages and consumes only 2 Watt of electricity. It has an antenna with 7 dB.

This is a simple and compact WiFi adapter by Alfa. It is a plug-and-play adapter and works well with the packet injection. It can also work without the USB Cable.

It is a long-range adapter that uses the Atheros AR9271 chipset. It is a b/g/n wireless adapter suitable for very long distances. It is very stable and compact.

This WiFi adapter is the best USB WiFi adapter. This adapter is very popular among beginners. Its price is very cheap and easily available in the market. This cost nearly 800 rupees on Amazon.

This WiFi adapter works smoothly and is very stable. This is the best WiFi adapter if you are looking to start hacking.

TP-link has two WiFi adapters one is version 2 which does not support Kali Linux. So be careful while buying and only choose version 1 which supports Kali Linux.

This adapter uses the Realtek RTL8812AU chipset which is very new in the market. This is a wide range USB 3.0 wireless adapter it has a large external antenna on it.

Use this command to start with installing the required drivers.

It is a very aggressive WiFi adapter. Its performance is outstanding. This is suitable only for short and medium-range but performance is good for this adapter. Nowadays Panda has changed its chipset they are moving back to the simple adapter, so choose wisely while buying.

It is a dual-band USB adapter. This adapter supports the 2.4 GHz band and also supports the 5.0 GHz band/. the cost of this adapter is slightly higher than others but it works best in hacking.

So here provided you all the list of best USB WiFi adapter that is compatible with Kali Linux and are used for penetration testing and also as a hacking tool. So choose one which is better for you in terms of price, performance, and stability.