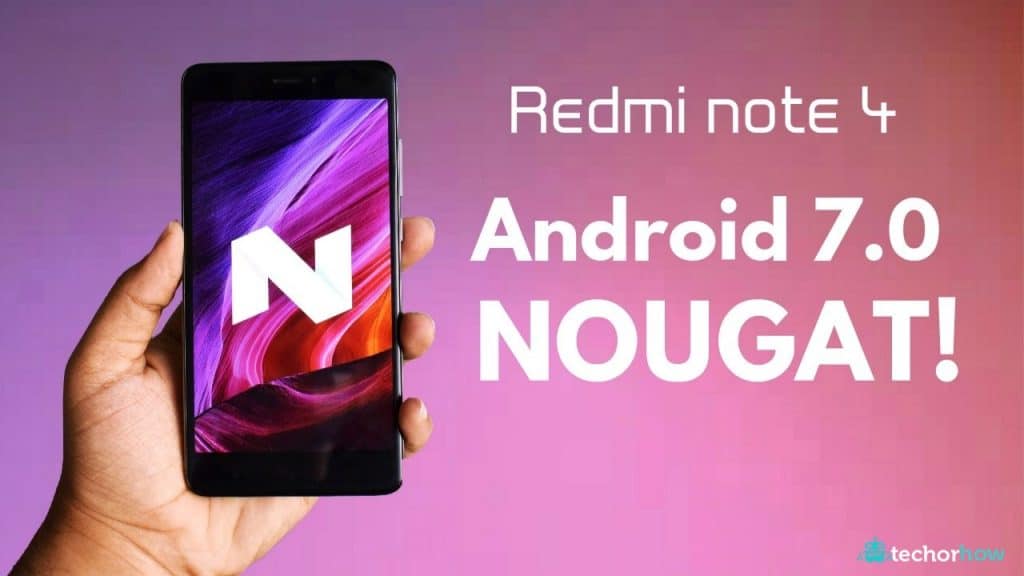 Read More – Xiaomi Redmi Note 4 Vs Honor 6X: Which One is Better?

The smartphone will go on sale on Flipkart today. All three variants of the phone — 2GB RAM/32GB storage, 3GB RAM/32GB storage variant and 4GB RAM/64GB storage will be available for purchase. Redmi Note 4 is powered by a Snapdragon 625 SoC, 4100mAh battery and sports a 5.5-inch full-HD display. On the camera front, the Xiaomi Redmi Note 4 sports a 13-megapixel camera on the rear, while features a 5-megapixel sensor as the selfie snapper.

On the other hand, Xiaomi Redmi 4 comes with a 5-inch HD curved glass display, Snapdragon 435 SoC, and runs on MIUI 8 based on Android 6.0.1 Marshmallow. Further, the device sports an all-metal body and features a 13-megapixel rear camera and 5-megapixel front camera with f/2.2 aperture. The smartphone is further backed by a 4100mAh battery

In A report by a market research firm Counterpoint Research states that Xiaomi toppled Samsung in the best-seller slot for smartphone models in the under Rs 10,000 segment in the second quarter of 2017. “Xiaomi’s comeback can be attributed to strong demand for its sub-10K portfolio, making the Redmi Note 4 the top-selling model in the first half of 2017,” said Tarun Pathak, Associate Director, Counterpoint Research, in a statement. “This is the first time any brand has been able to topple Samsung which has held the best-seller slot for its models over the last four years due to its enormous reach and scale,” he added

Why My Cute Instagram Captions Is Better than Yours