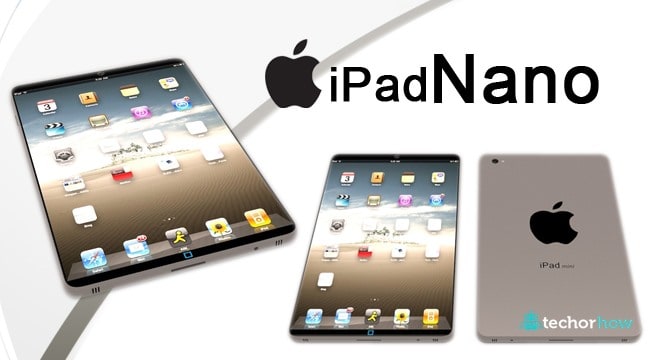 The company discontinued sales of the two music players in a move reflecting the waning popularity of the devices in an era when most people store or stream their tunes on smartphones.

Today, we are simplifying our iPod lineup with two models of iPod touch now with double the capacity starting at just $199 and we are discontinuing the iPod shuffle and iPod nano,” the company said in an email.

In a show of its commitment to the Touch, Apple doubled the storage capacity of its top-of-line model to 128 gigabytes.

The Nano and Shuffle came out in 2005 as less expensive and smaller alternatives to Apple’s standard iPod.

The Californian company stopped updating the Nano and Shuffle several years ago.

Apple has long predicted iPods would gradually fade away as more people bought iPhones or other smartphones capable of playing music.

The company’s sales of iPods peaked in 2008 when the devices generated revenue of $9.2 billion (£7 billion).

The recently launched iPhone accounted for $1.8 billion (£1.4 billion) in revenue that same year.

Last year, the iPhone generated revenue of nearly $136 billion. Sales of iPods have plunged by so much that Apple no longer provides specifics about the devices in its financial statements. 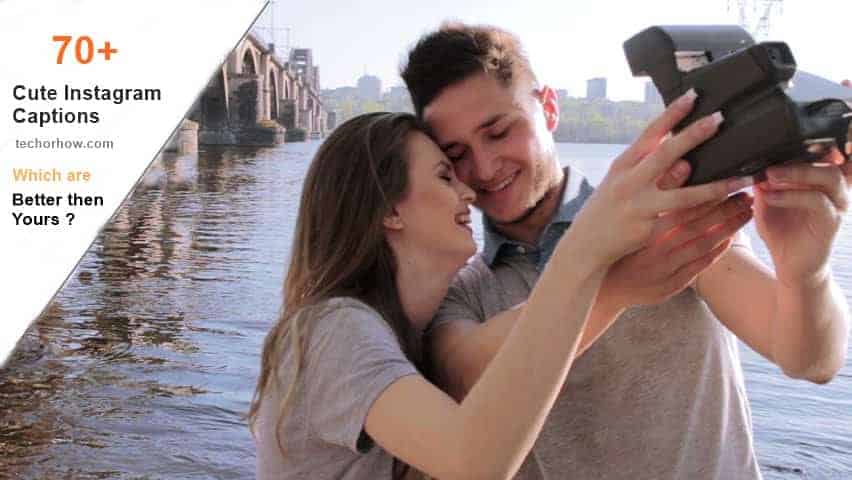 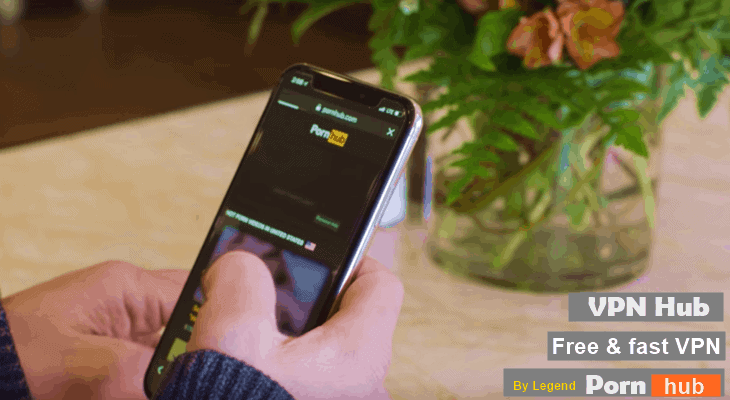 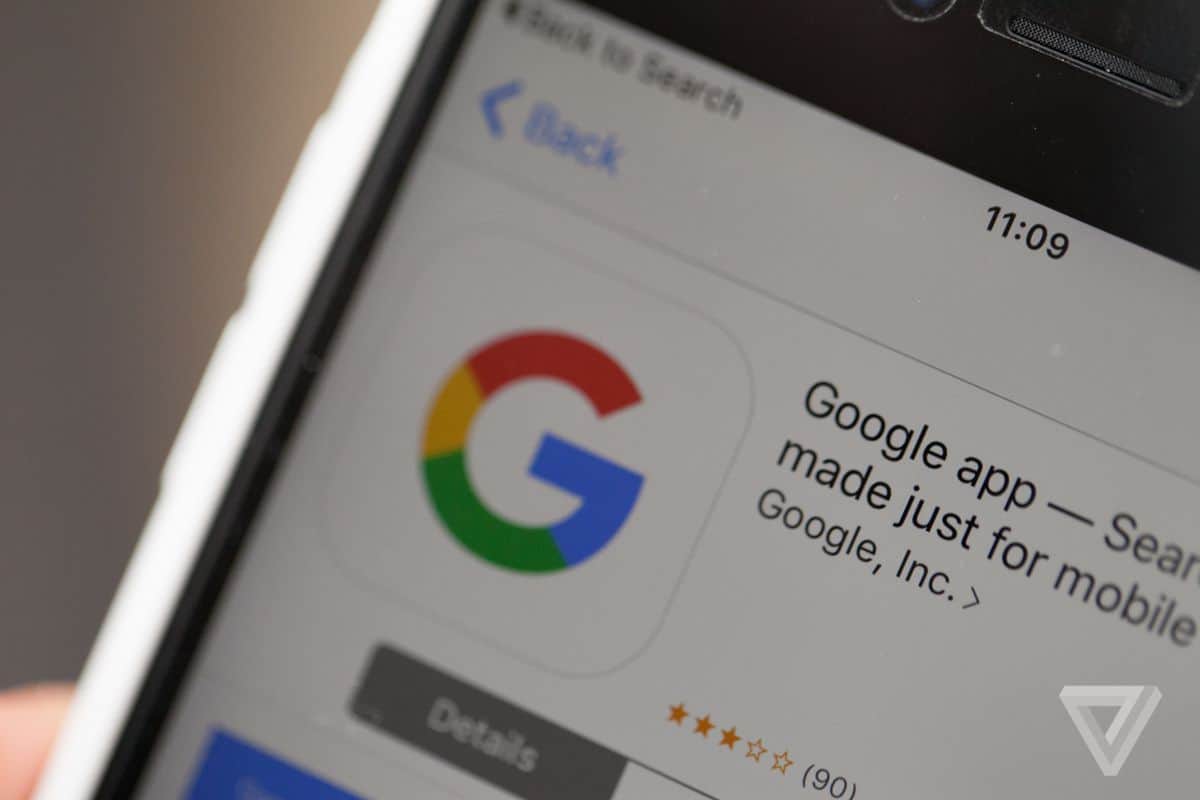 Have you ever seen any mobile application working in the background silently even after you have uninstalled it completely? I have seen Google Photos app doing the same. Your Android smartphone continues to upload your phone photos to Google servers without your knowledge, even if you have already uninstalled the Google Photos app from your… 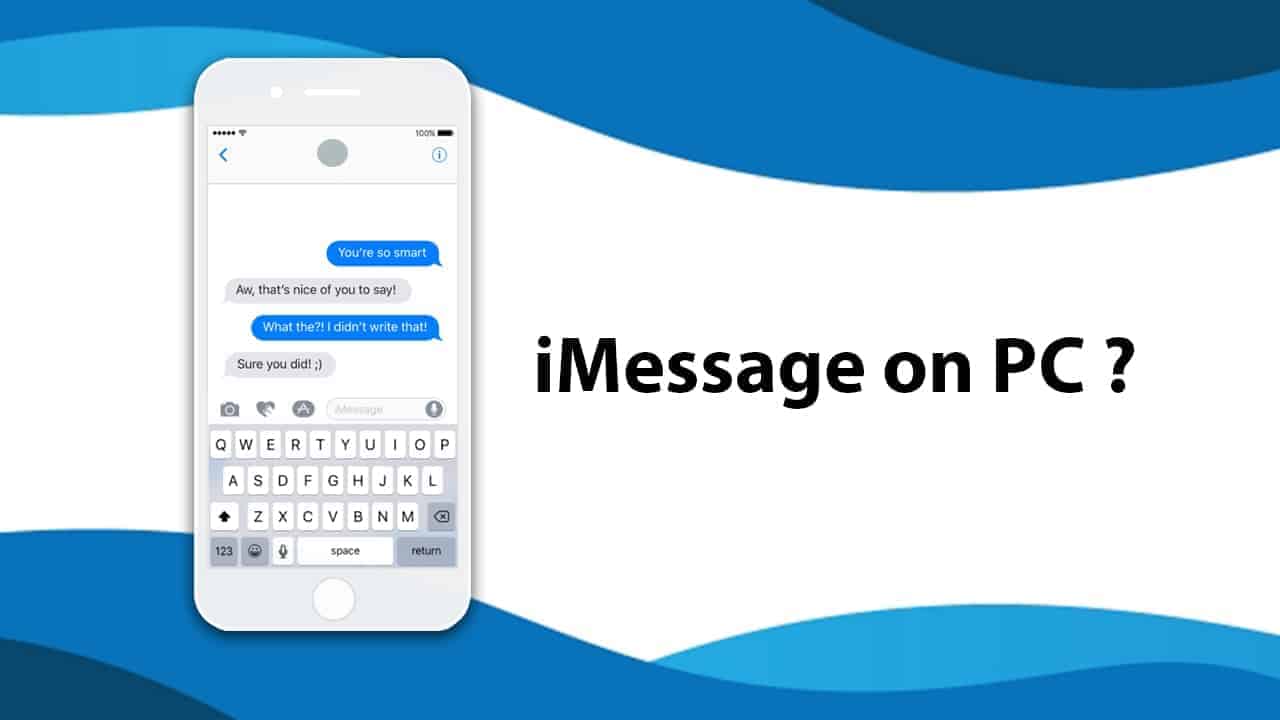 iMessage is apple’s instant messaging service just like Facebook Messanger and WhatsApp. But apart from all instant messanging application iMessage in enriched with more advanced features. Currently iMessage is only available on apple device officily. But many users over the internet demand iMessage for windows pc too. Or some of them also demand to work… 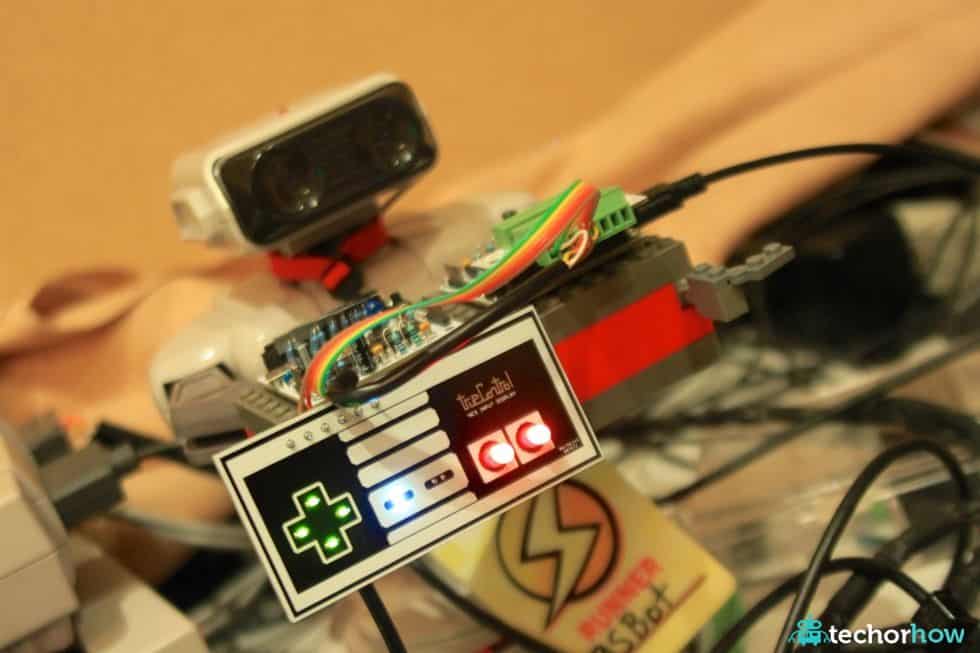 DULLES, Va.—Regular watchers of the annual Awesome Games Done Quick(AGDQ) video game speedrun marathon are probably intimately familiar with the power ofTASBot (short for tool-assisted speedrun robot). Two years ago, the emulator-fueled bot used its controller-port interface to write a simple version of Pong and Snake on top of a running Super Mario World cartridge. Last year, TASBot outdid itself by using a copy ofPokemon Red and a Super Game… 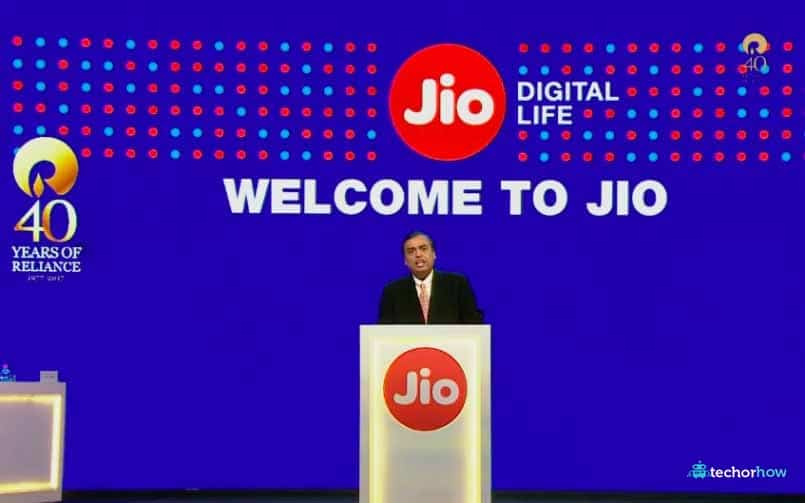 The data war is becoming fiercer day by day as telecom companies are renewing their existing plans and offering more data and validity to the users under the same price bracket. Recently, Reliance Jioannounced price cut of its existing data plans as part of the ‘Happy New year 2018’ offer. The telco reportedly reduced the…