Al used by Facebook keep terrorists away from Social Network 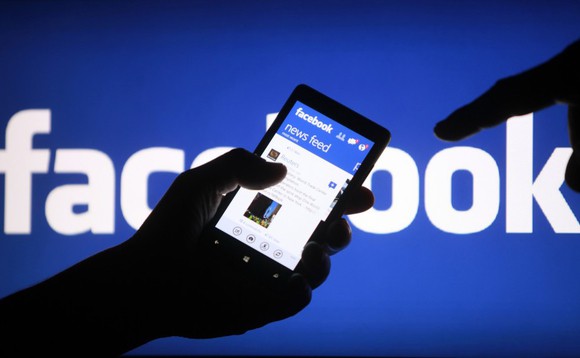 Facebook Inc on Thursday offered additional insight on its efforts to remove terrorism content, a response to political pressure in Europe to militant groups using the social network for propaganda and recruiting.

The world’s largest social media network, with 1.9 billion users, Facebook has not always been so open about its operations, and its statement was met with scepticism by some who have criticised US technology companies for moving slowly.

“This includes the use of technical solutions so that terrorist content can be identified and removed before it is widely disseminated, and ultimately prevented from being uploaded in the first place,” a ministry spokesman said on Thursday.

Germany, France and Britain, countries where civilians have been killed and wounded in bombings and shootings by Islamist militants in recent years, have pressed Facebook and other providers of social media such as Google and Twitter to do more to remove militant content and hate speech.

Government officials have threatened to fine Facebook and strip the broad legal protections it enjoys against liability for the content posted by its users.

Facebook uses artificial intelligence for image matching that allows the company to see if a photo or video being uploaded matches a known photo or video from groups it has defined as terrorist, such as Islamic State, Al Qaeda and their affiliates, the company said in the blog post.

Similarly, Facebook now analyses text that has already been removed for praising or supporting militant organisations to develop text-based signals for such propaganda.

“More than half the accounts we remove for terrorism are accounts we find ourselves; that is something that we want to let our community know so they understand we are really committed to making Facebook a hostile environment for terrorists,” Bickert said in a telephone interview.

Asked why Facebook was opening up now about policies that it had long declined to discuss, Bickert said recent attacks were naturally starting conversations among people about what they could do to stand up to militancy.

In addition, she said, “We’re talking about this because we are seeing this technology really start to become an important part of how we try to find this content.”

Facebook’s blog post on Thursday was the first in a planned series of announcements to address “hard questions” facing the company, Elliot Schrage, vice president for public policy and communications, said in a statement. Other questions, he said, include: “Is social media good for democracy?”

On Tuesday, British Prime Minister Theresa May and French President Emmanuel Macron launched a joint campaign to go after “terrorists and criminals” on the Internet and to root out radicalising material.

“Crucially, our campaign will also include exploring creating a legal liability for tech companies if they fail to take the necessary action to remove unacceptable content,” May said at a joint news conference.